Clash of the Titans Blu-ray 3D Movie (German Release Only) 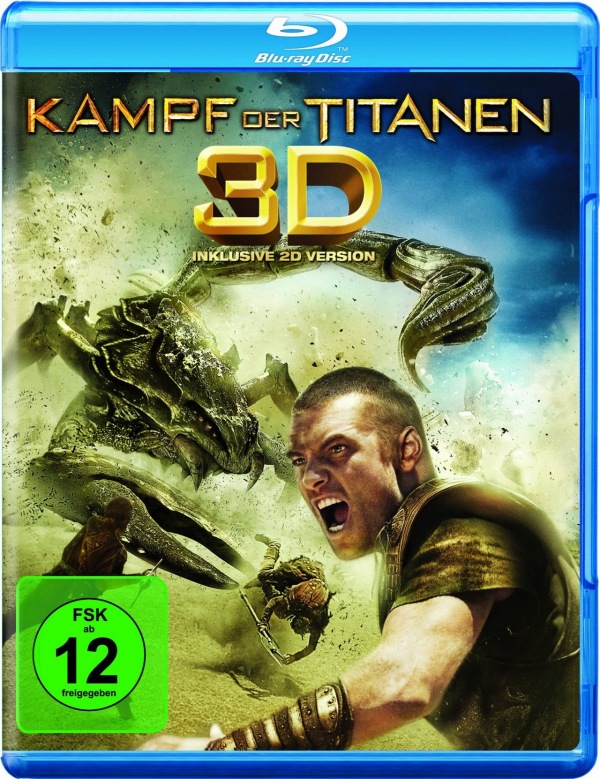 Perseus is the son of the King of the Gods, Zeus, but is raised as a man. When Hades, the God of the underworld, threatens to seize power from Zeus, Perseus embarks on a life-threatening mission to defeat him. Joined by a group of brave warriors, Perseus is forced to battle beasts and demons in order to save his family, and will only succeed if he finally accepts and uses his power as a God. Have in mind that the movies was shot in 2D and then later converted to 3D and it did not get too warm reception from the viewers! 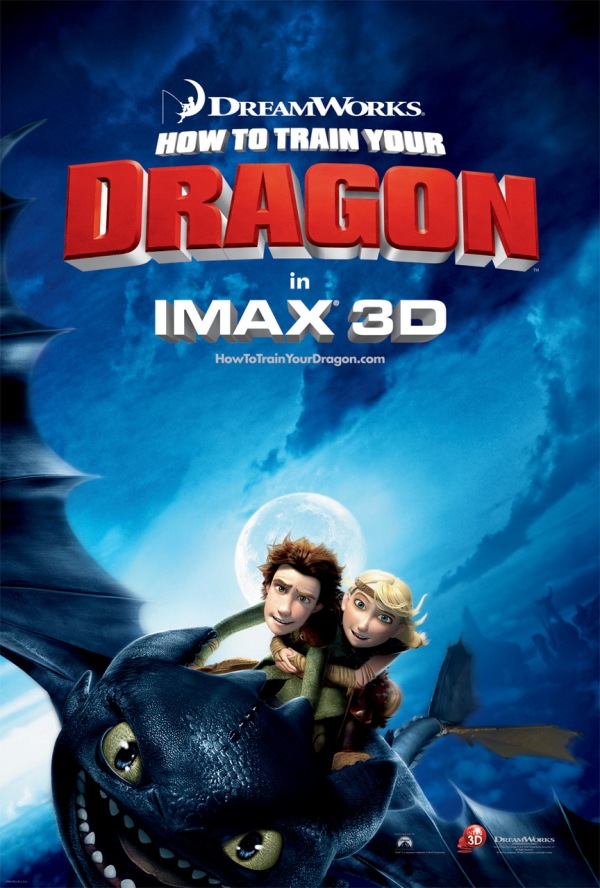 A young Viking named Hiccup lives on the windswept island of Berk, where his father Stoic the Vast is the tribe’s feared chief, and fighting dragons is part of every young warrior’s training. But Hiccup’s destiny of becoming a prized dragon fighter takes an unexpected diversion when he saves and befriends an injured dragon, Toothless. Hiccup now embarks on a mission of his own to convince his tribe to abandon its barbaric tradition of ruthless dragon-slaying and try out some new methods. 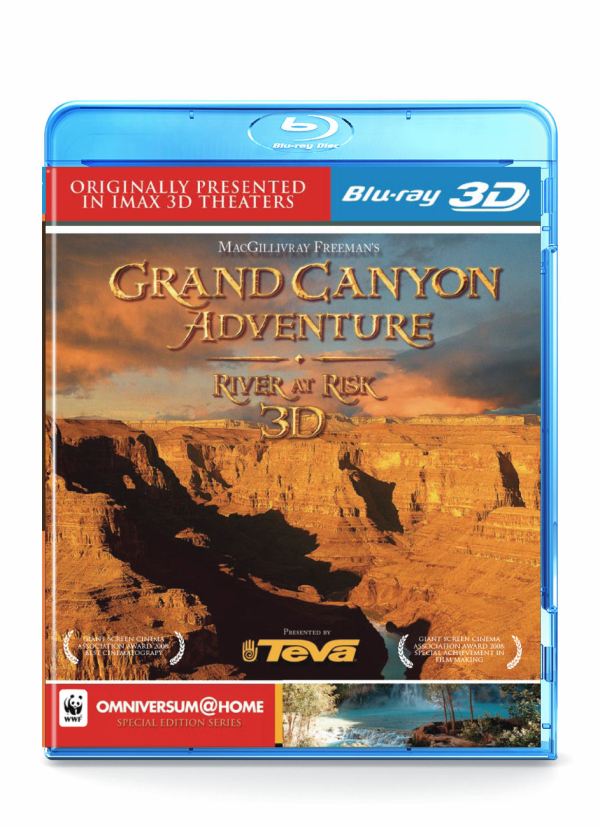 The movie combines exhilarating river-rafting action on America’s most iconic river, family fun and the grandeur of the Grand Canyon to tell an engaging story of how ordinary people can make difference for the parched planet – one that is running out of clean, fresh water so fast that the U.N. estimates that 40% of the world could face life-threatening shortages by the year 2050. 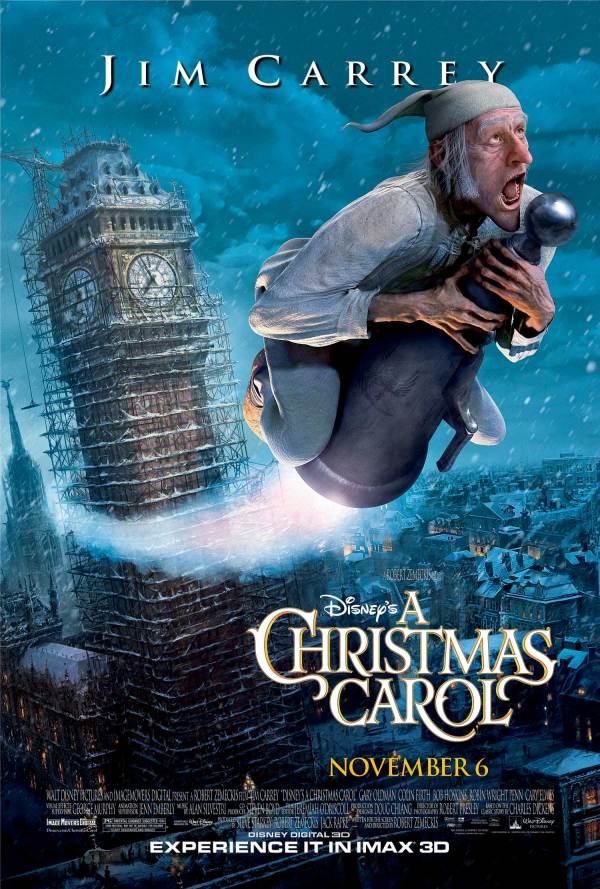 A Christmas Carol was directed by Robert Zemeckis and is retelling the well known Charles Dickens tale of an old miser who comes to remember the joy of the festive season after going trough a special journey of redemption with three Christmas ghosts.